We the Jury Find the Defendant… 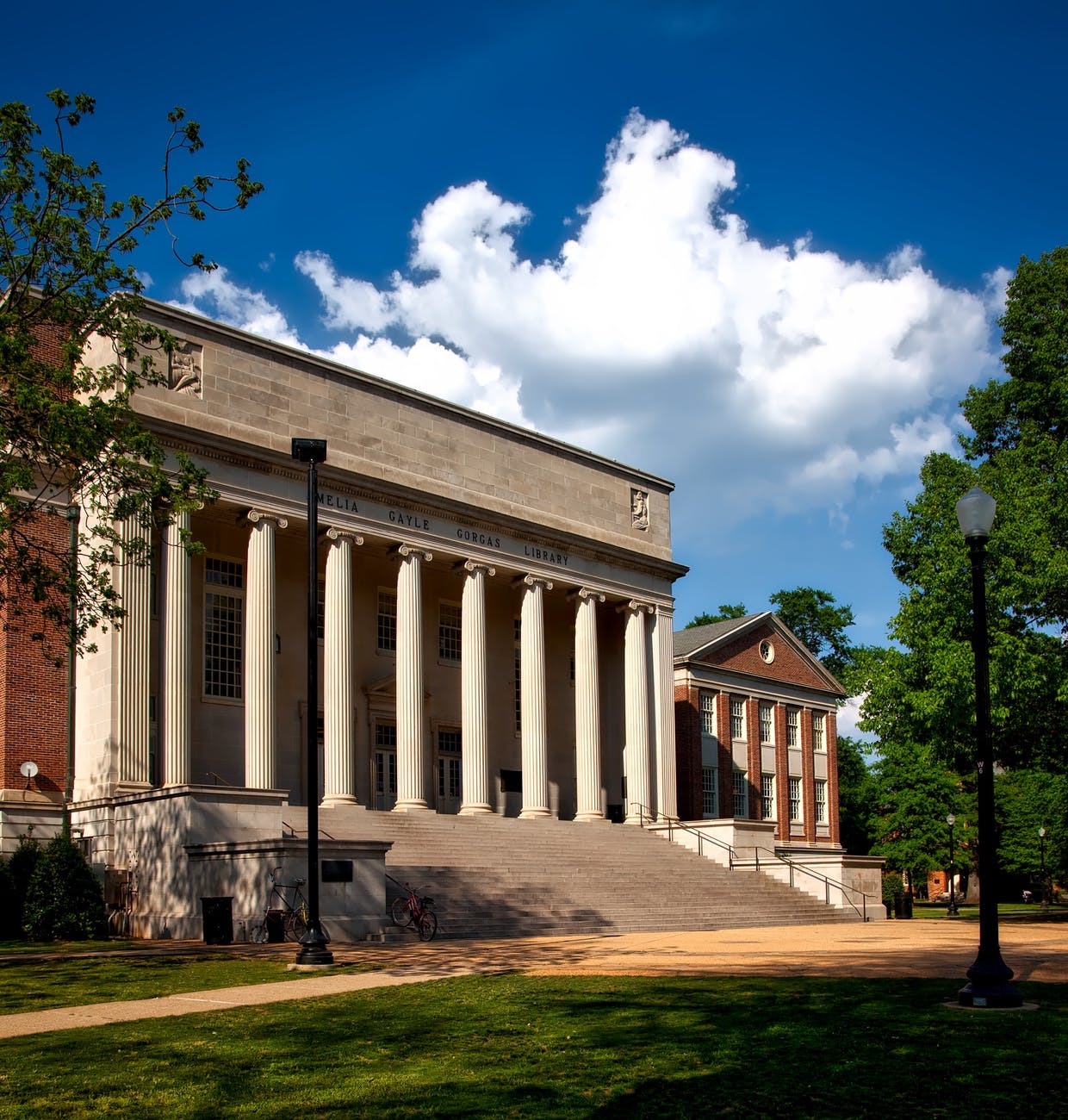 Photo by Pixabay on Pexels.com

For nearly 30 years I was an active, practicing, down in the trenches, criminal defense trial lawyer. I loved it.

I worked in a place were I could grow as a lawyer, learn the law, practice the theater of trial and, on many occasions, help people. I had support and assistance when I needed it and the room to make my courtroom style my own.

Aside from helping people through a process they didn’t understand presented to them in a language that was foreign to them (I do believe that legalize is a separate and recognizable language), I was protecting the rights given to each and every person on United States soil.

I tried well over 300 cases. Some were court trials but most were trials before a jury.  I use to tell my clients that I had tried everything from illegal fishing in a canal to capital murder. And I had.

The question I got most often (and still do) is “How can you defend a person you know is guilty ?”. Here are the answers.

1. I don’t know that the person I represent is guilty of the crime charged. I wasn’t there. I am not omniscient nor omnipresent. (Semi-snarky response)

3. Every person charged by the government with a crime that could result in the loss of physical freedom is ENTITLED to a vigorous defense. My reasoning is in 2 above and supported by the United States Supreme Court in Gideon v Wainwright, http://www.uscourts.gov/educational-resources/educational-activities/facts-and-case-summary-gideon-v-wainwright  (Calmer, legally based reasoning)

4. It’s a Constitution, stupid! (exasperated, snarky response when the questioner says, “But what about?”)

—While I am on the subject, there is no such thing as a legal technicality. The law is what legislatures put in the various codes (US Codes, State Codes) and regulations (promulgated by agencies empowered by the legislatures to implement the Codes.) The interpretation of that law is up to the Courts.—

If the facts of a case required me to negotiate a lesser sentence then that is what I would do. EVERY PERSON on United States soil is entitled to a vigorous defense. That includes using my skills to get the least sentence possible.  That always depends on the facts of the case and the background information that led to the situation that caused my client to be my client. It is NOT a technicality to consider a person’s mental capacities or their mental health.

Were my clients guilty?

I didn’t know and I didn’t care.

Did I have an opinion? Yes

Was it relevant to my job? No

I was there to make sure that everyone else did their job properly and with the Constitution as the guiding light. I was, in a very true sense, the last bastion against the power of the government.

(Don’t worry. There were LOTS of people making sure I do my job properly with that same guiding light.)

Just to make my point, I will indulge in a bit of a war story. I have used no names and left out identifying information to protect confidentiality. (Tom Cruise was correct when he stated that anything his clients told him would go with him to his grave. Think “The Firm”)

A single piece of evidence supported the District Attorney’s assertion that my client  (who was incarcerated) was violent. It was an internal report from the incarcerating facility. It had the name of the offender and their “number” listed at the top. The body of the report did not state a name. It used the noun “inmate”. Under cross-examination the psychologist giving the opinion that the client was violent stated that he relied entirely on the report. When asked, he read the name of the offender and the offender’s number from the report. Neither one matched my client. Whoops!

The verdict was NOT guilty.

As Voltaire wrote, “that generous Maxim, that ’tis much more Prudence to acquit two Persons, tho’ actually guilty, than to pass Sentence of Condemnation on one that is virtuous and innocent.—Zadig, chapter 6, p. 53 (1749, reprinted 1974).

And Sir William Blackstone echoed the principle in his Commentaries on the Laws of England, 9th ed., book 4, chapter 27, p. 358 (1783, reprinted 1978), “For the law holds, that it is better that ten guilty persons escape, than that one innocent suffer.”

That is why I did what I did for so many years.