I have had the privilege through my life of having 10 Cocker Spaniels who shared their lives with me.

Mohawk and LadyBug came to us from a breeder in Utah. We picked out Mohawk after much discussion with the breeder and many, many pictures! Turned out that she had several puppies going to California homes (where her brother resided) and she added us to the trip itinerary. She drove from Utah to California with a dozen or so puppies  in a sand storm. She couldn’t stop and let the pups out so when they arrived at our home they were a stinky mess.

A dip in a bath and a bit of food had our backyard sounding like a kennel. Mohawk was a bit shy and docile. But so cute! The other pups were running around but one of them was the smallest 8 week old puppy I had ever seen. And size did NOT bother her. It became very clear, very quickly that she was ALPHA. Friendly and cuddly and in charge.

I was filming all of this just to document Mohawk’s first day with us but the camera kept coming back to that tiny ball of fur.

We had a little side discussion and decided that we couldn’t financially handle two pups.

Long story short, I drove to the breeder’s brother’s house (3 hours away) the next day, handed over the cash and came home with LadyBug.

We never regretted that day.

When they were about 4, we saw a Cocker Spaniel that needed rescuing. She was a blonde pup and the conditions that she was in were appalling. So home she came.

We named her Zelda because she was blonde and beautiful and she knew it!!!

It took a long time for Zelda and LadyBug to finish their discussion of who was Alpha. For the first 8-9 years that title remained with LadyBug.

But as LadyBug’s health deteriorated, Zelda took the crown.

We lost LadyBug and Mohawk in 2012. They were 16 years old.  When that happened, our loud little guard dog, Zelda went silent. She never barked again.

And now there are George and Gracie.

Born in October, 2015 they arrived on December 24. What a Christmas present!! 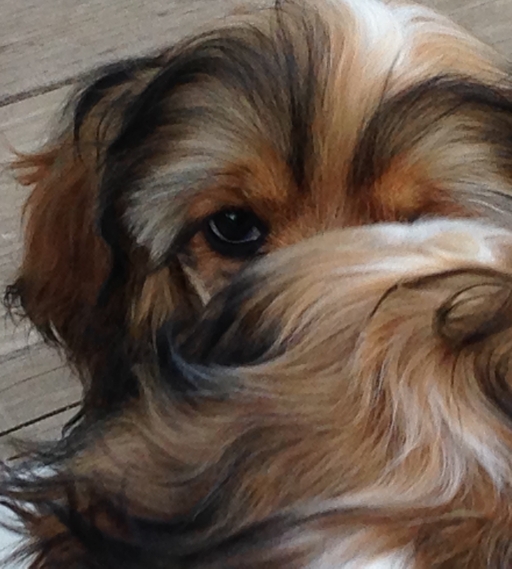 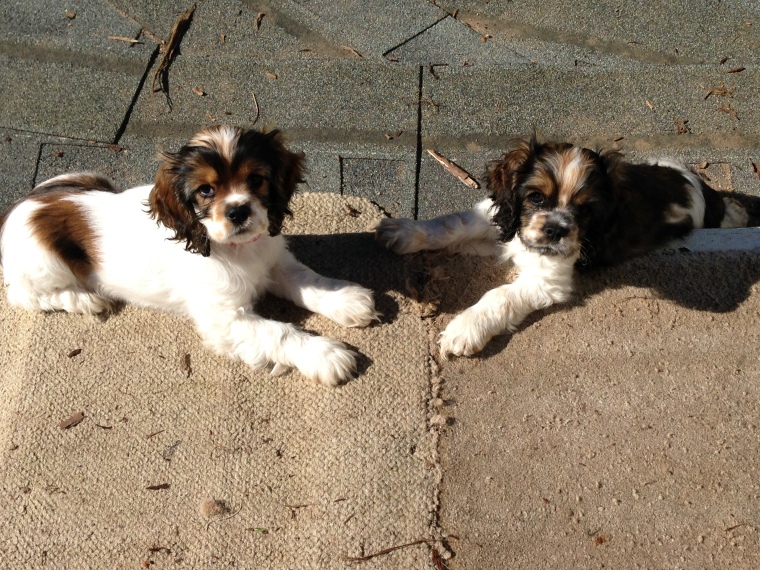 They were a handful. We had gotten litter mates. We learned a lot from trainers about the negative sides of raising litter mates. But we were more than lucky—-our vet  understood the bonding issues and we were referred to a trainer that had experience with litter mates.

The Alpha issue was never an issue. George never had a chance! He was so solicitous that when he learned to open the dog door first, he held it open for Gracie. She was terrified of that thing that went ‘clank’!

They have wonderful coats. Their coloring is called “sable” which is where the brown or tan is tipped with black. It is and acceptable in most kennel clubs outside the United States. The AKC thinks it will ruin the breeding. We don’t do the show dog thing and, in my VERY humble opinion, think the AKC is missing the boat. 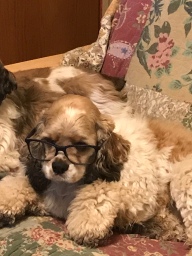 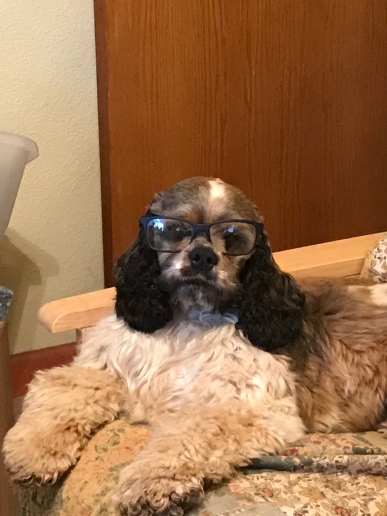 At two years of age they are beginning to settle down. They chase a tennis ball like champs, running down embankments and through brambles to get to that iridescent green thing.

We live in the country where brambles, fox tails, Johnson grass and thistles abound in the spring. That means a bath and a shave (instead of a grooming!). They come out looking like beagles. 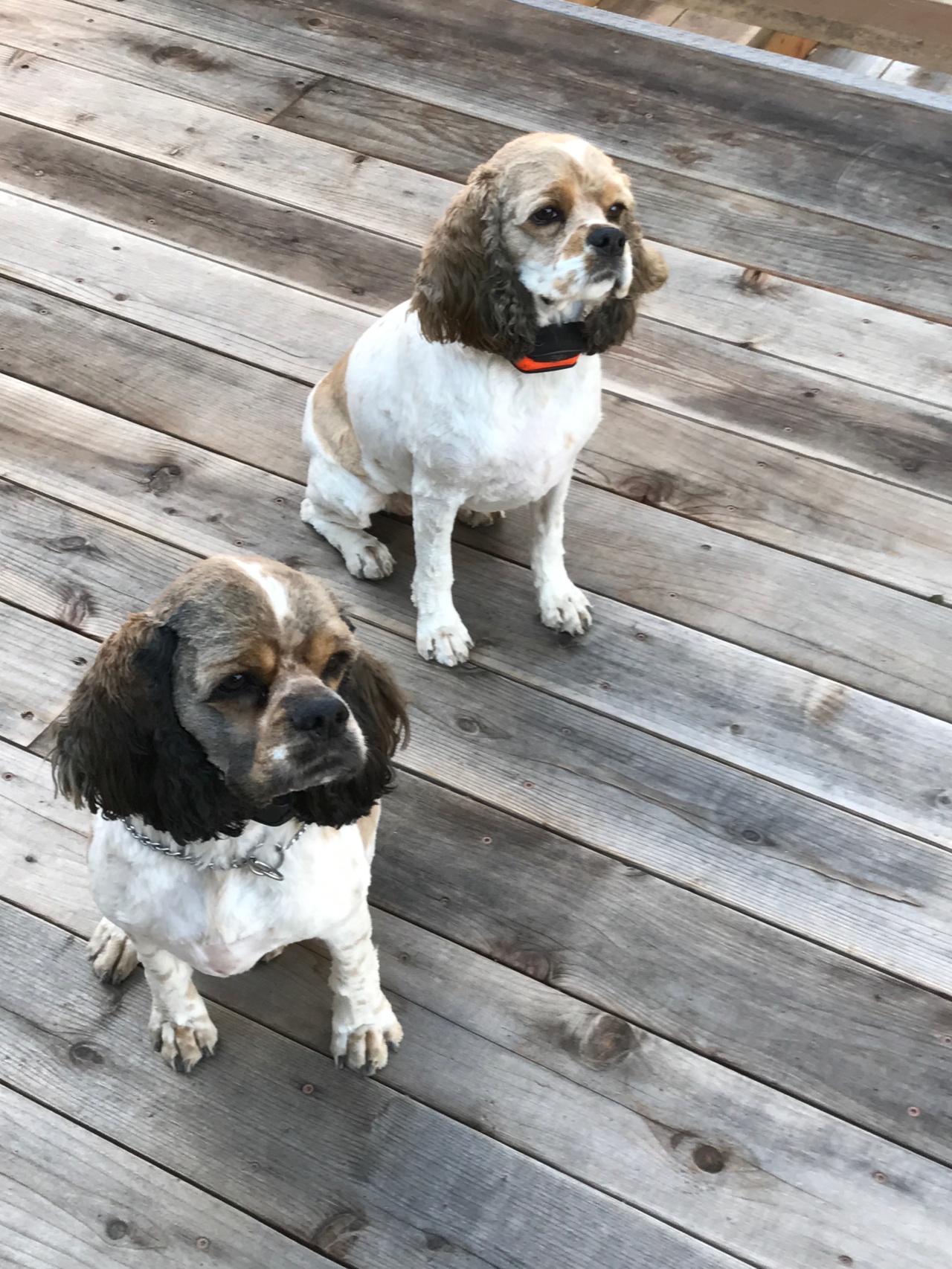 Yes, Happiness is a Warm Puppy!