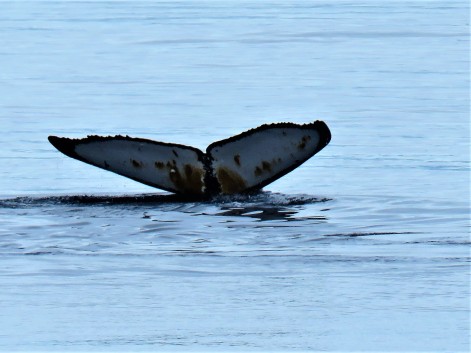 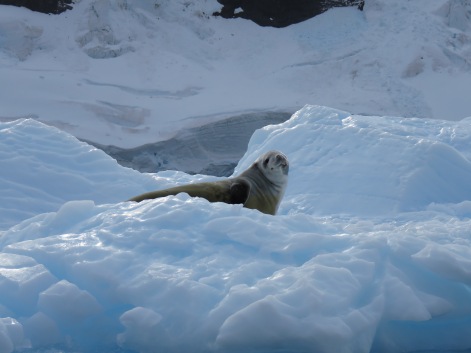 Sometimes life just sorta points you in the right direction and then you are where you never thought you would be.

Right now I am speechless. (I can obviously still type…..but the thoughts may be jumbled.)

I came home from Antarctica with a very full heart and a desire to create something that reflected what I saw and what I felt.

With a little help from my new found friends from Zegrahm Expeditions, I worked on designing a tartan. It took a bit of research to understand the “rules” of a tartan pattern and then a few hours (days and a week or two) to finally find a pattern that was original, symmetrical, and appropriately colored to reflect the land that inspired it. Most importantly it had to be pleasing to the eye.

Then I had to send the prototype to the Scottish Registry of Tartans.

What I thought would be a rather easy process required numerous emails, corrections in description, and permission to use the name of Edward Bransfield.

Edward Bransfield was an Irish Antarctic explorer who was the first to land on  and claim King George Island for England. He is arguably the first to see and record the first sighting of the Antarctic Continent.

This tartan was made to commemorate the 200th anniversary of that sighting.

But the permission to use the name had to come from the Remembering Edward Bransfield Committee of Cobh, County Cork, Ireland.

And that is where Mr. Jim Wilson, ornithologist and cytologist extraordinaire, provided the necessary additional assistance.  He had viewed the various attempts at a pattern and insisted on the orange. (After all, there is lichen growing in Antarctica.) To him, I give many thanks and heartfelt gratitude not only for helping with the tartan but in teaching me about the many wonders of the Seventh Continent.

In fact, this project would never have started but for the wonderful people who shared their expertise and their stories with me and my 75 companion voyagers.

That woman in red, Ingrid Nixon, helped to reignite my writing and storytelling. Jim, the guy on the far right was indispensable. Mike Stewart (big guy, back row, with the full, wonderful black beard)  helped me find my spirit of adventure. But each one of them showed a spirit for this earth that was awe inspiring. They are all part of the tartan.

So when I had all of the registry processes completed, I was advised that acceptance into the registry could take months. I was told that on April 9 and I promised to be patient.

Today I received the email that the Edward Bransfield Commemorative Tartan was officially registered with the Scottish Register of Tartans!!!!!!!!

I will begin the weaving of this tartan soon. When I do, I will document it here. Edward Bransfield will be remembered and my experiences in Antarctica will be woven into a fabric that will carry my memories.

Sometimes life just sorta points you in the right direction and then you are where you never thought you would be.

How cool is that?