August of 2017 was an interesting month.

Hurricane Harvey did its level best to destroy Houston, Texas. 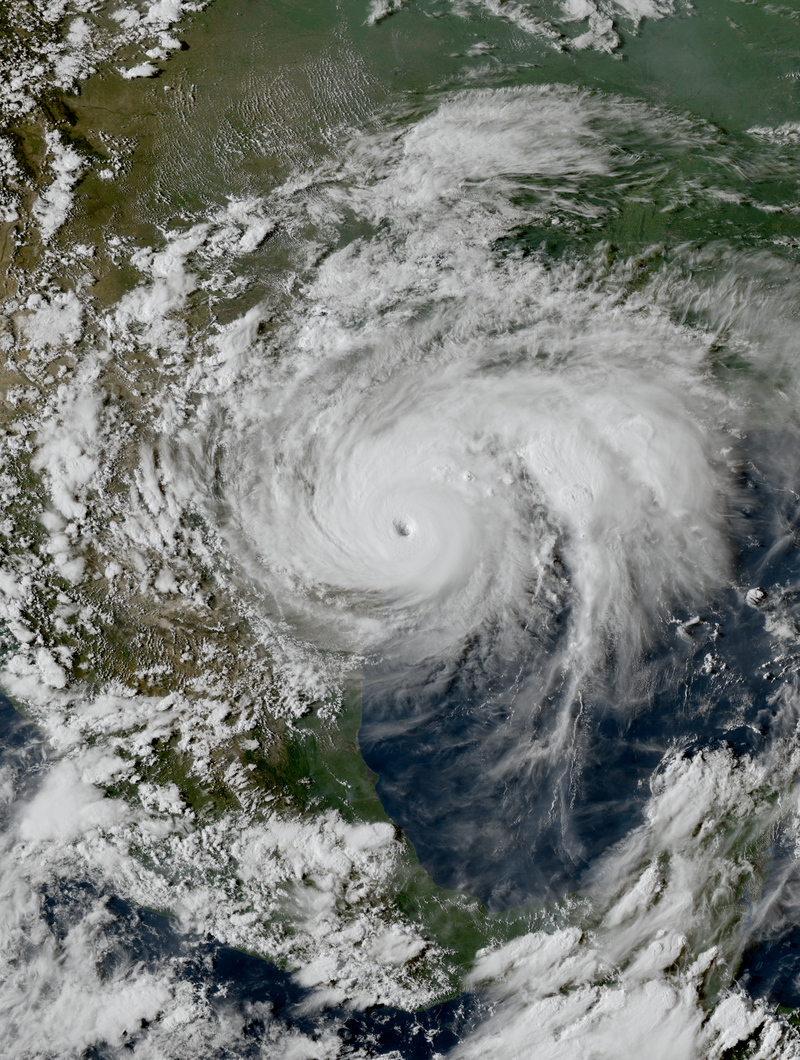 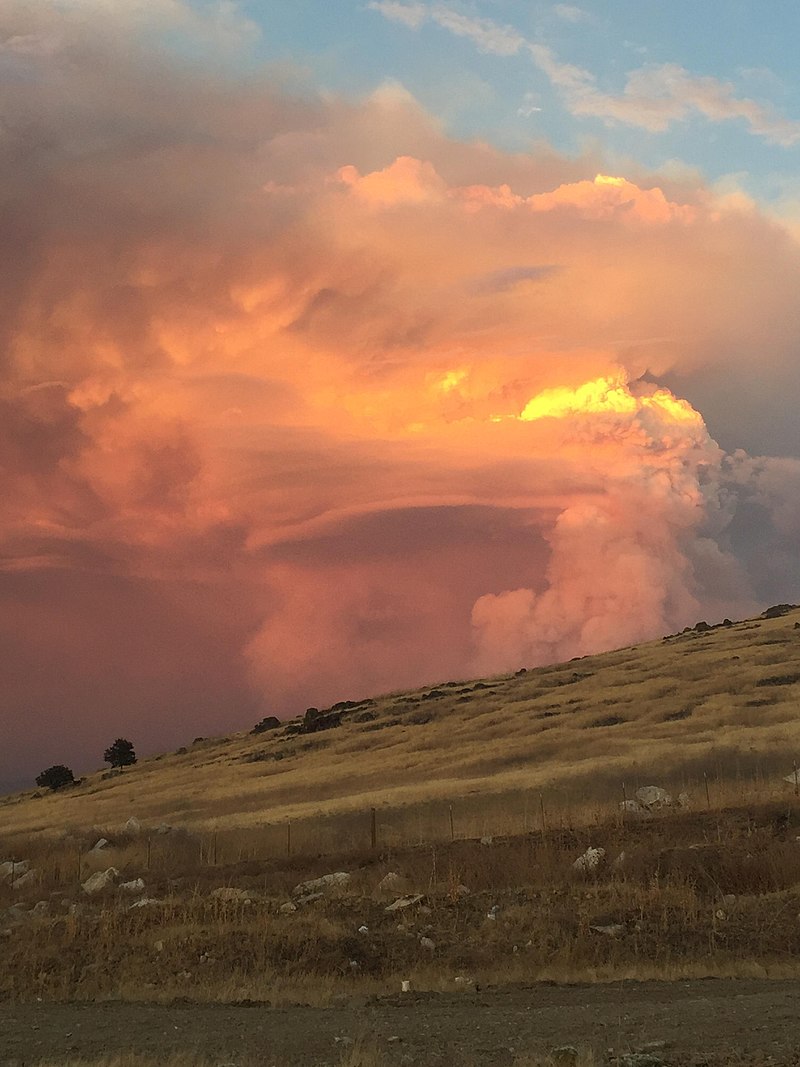 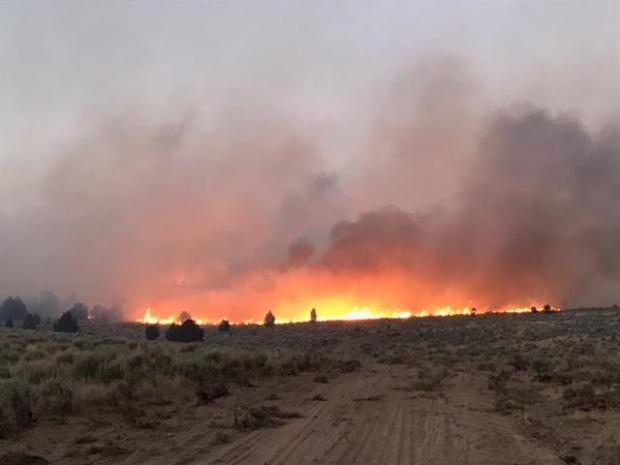 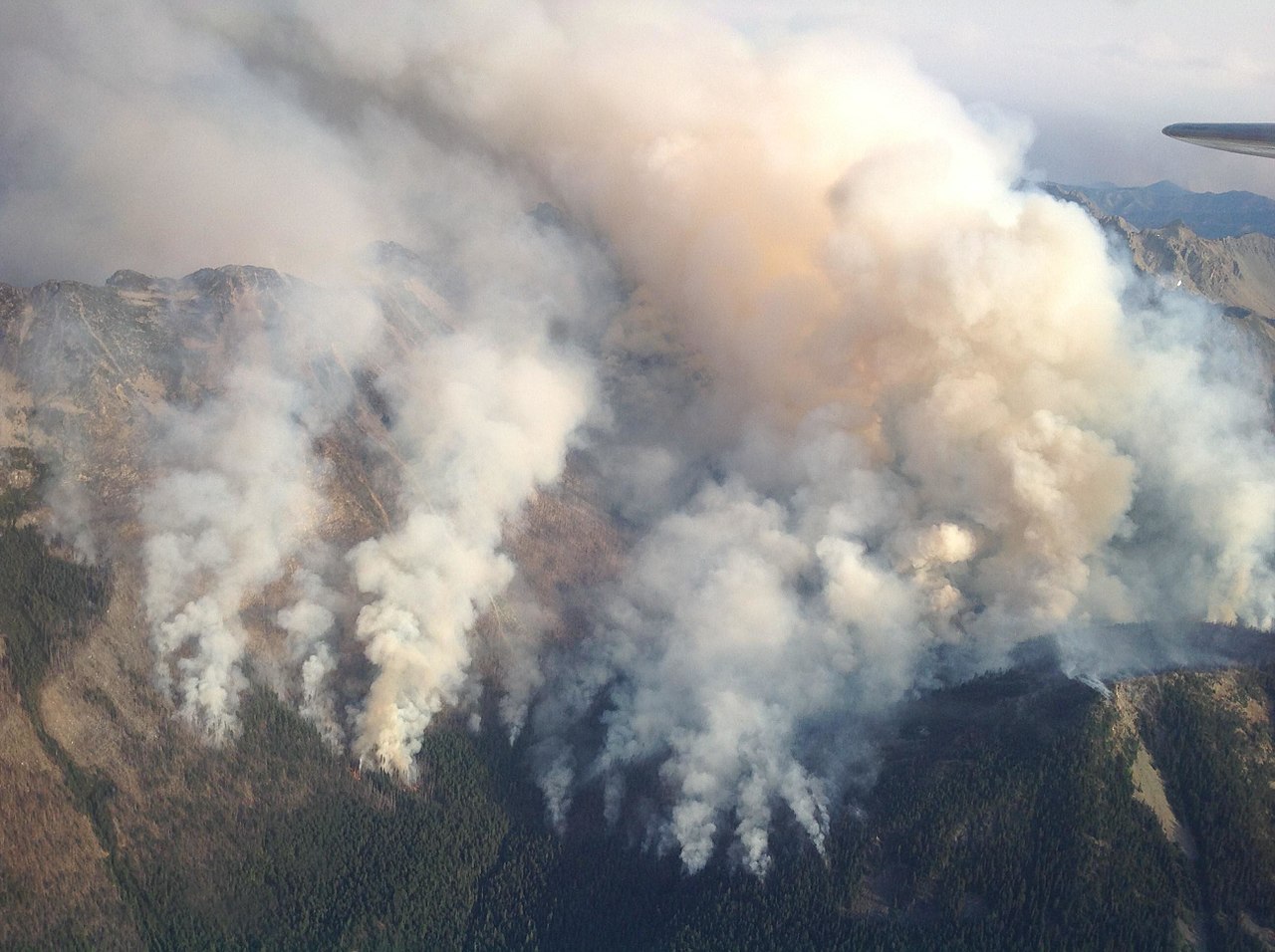 There were 116 confirmed tornadoes in the United States. 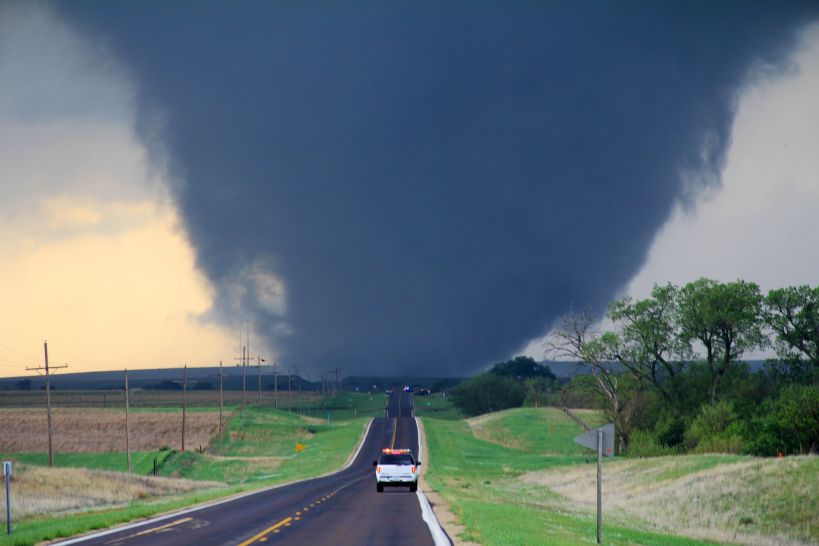 But the most talked about, the most interesting, and the least destructive of natural events, was the total solar eclipse that crossed the Northern Hemisphere.

People rushed to find lodging along the path of totality. They came in motor homes. They brought tents. Small towns swelled exponentially.  There were binoculars, and special sunglasses; telescopes and cell phones. There was food shared and friendships begun.

It was a giant USA party.

After all, the August 2017 eclipse was the first with a path of totality crossing  both American coasts since 1918! The path crossed land exclusively within the United States, making it the first such eclipse since the 1776! The one before that was on June 13, 1257.

And people ran to be there. To see total darkness when the light should have been bright and clear.

But poor California was left out of all the fun. No party here. We would only get a partial eclipse. It was disheartening.

It would be just another day. Or so we thought.

When it began here, in our little valley, the dogs began to whimper. The birds went silent. The wind ceased. The world felt very, very still. Time seemed to stop. The air appeared thick. Colors dimmed. Shadows that dappled the sidewalks were smudged and blurred.

The dogs needed comfort. The thought came, “What about the people living in 1257?”. Where did they seek comfort? We had smudged shadows that certainly would cause concern for something never before seen. But what about total darkness? Without cell phones, and television and all sorts of information sources, what you we have done? How frightened, panicked, or awed would we be?

I sit on my porch this morning watching the light of the sun come from behind my mountain making dappled sun spots through the tall oaks.

I think about the technical progress this world has made.

And I wonder at the cost.

Are we in awe of anything anymore?