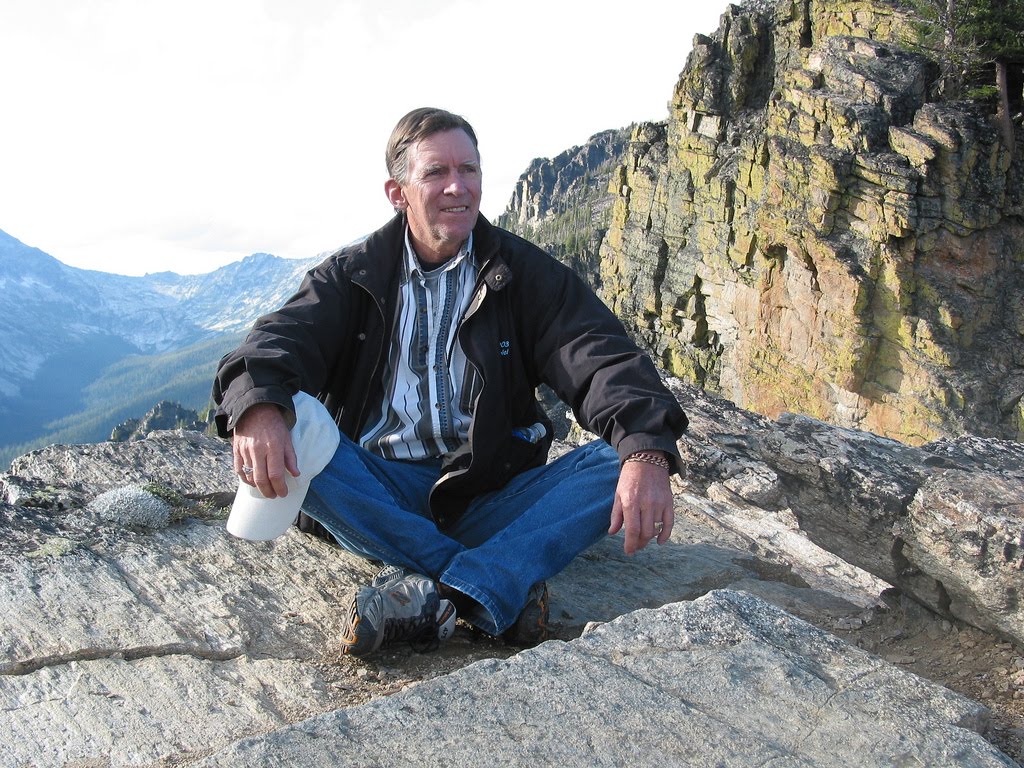 He was my brother.

There remains a hole in my soul were he had lived. The memories of him are still there. But he is gone.

When he was in junior high he contracted Valley Fever. That is a fungal infection of the lungs. He was very, very sick. I distinctly remember our mother being very frustrated with him for not doing his chores and falling asleep in the family room in the middle of the day. She didn’t know that he was sick. Looking back it reminds me of the episode of “M.A.S.H.” where Klinger (the clerk) is so tired he falls asleep anywhere and can’t do his job. Everyone is yelling at him. Then it is discovered that he is having a reaction to a medication. That was Dan.

Once there was a diagnosis, mother, the nurse, did what any nurse/mother would do. She convinced the doctors that the best care would be at home rather than the sanitarium that was 20 miles away. Dan lived in a hospital bed in our family room. He had bathroom privileges but could go nowhere else. He embodied Robert Lewis Stevenson’s “The Land of Counterpane”.

The Land of Counterpane

He graduated from high school the year that I graduated from junior high. He was not a good student, to say the least. It wasn’t until years later that the family figured out that he was bored to tears. His brain worked so fast that a traditional school was going at a pace he could not tolerate. I also believe that the after effects of Valley Fever prevented him from doing his best.

He was, by far, the smartest of the three siblings. Bill, Dan and Gael Ann. 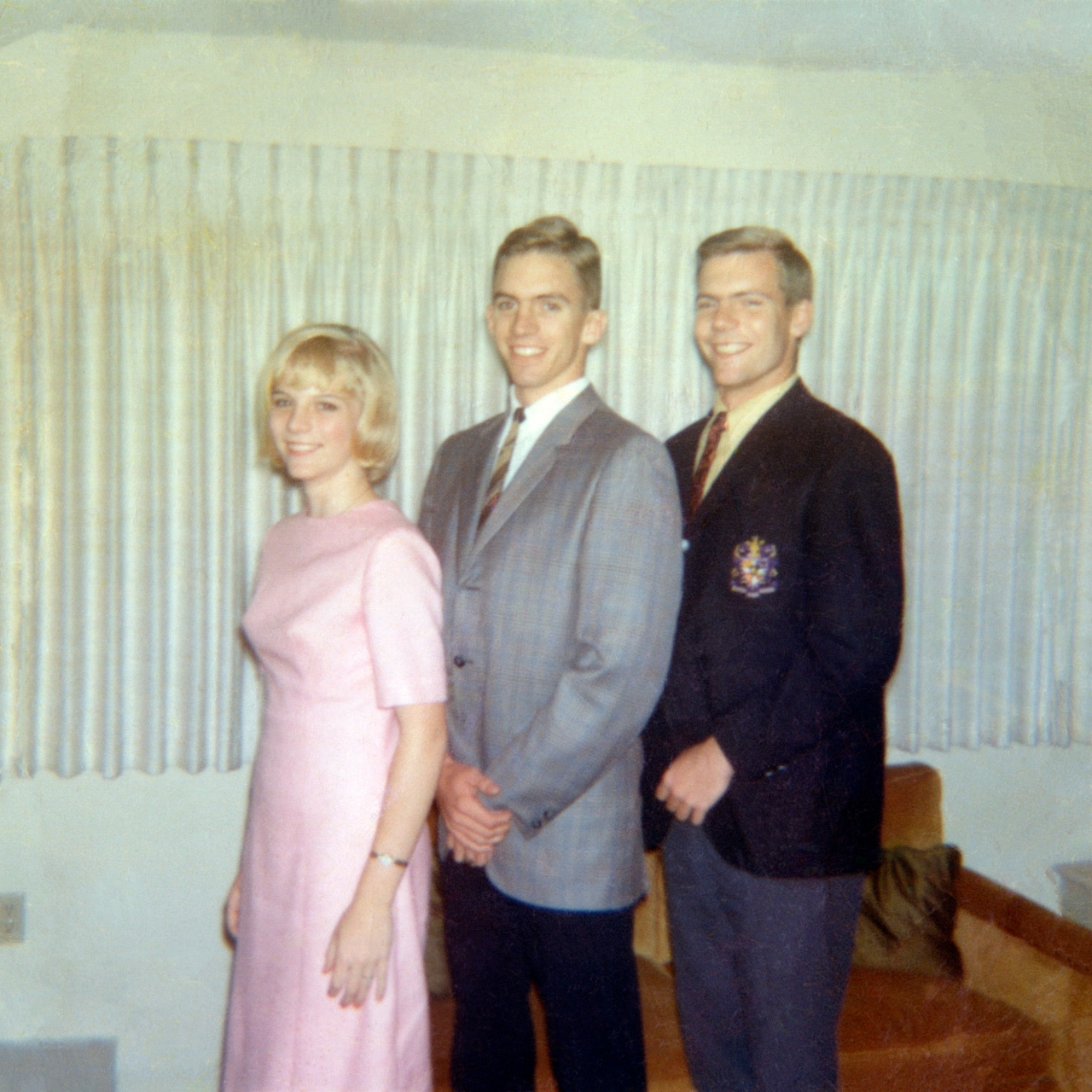 While I was in high school he was going to a junior college up north. He lived in an apartment building that was infested with college students. He brought one home one day. Some 3 years later, I married that guy. Dan was his Best Man at the wedding.

Sometime around 1970, he enlisted in the Air Force. When he came back from basic training, I was ecstatic. He was eventually stationed in Germany and I didn’t hear from him much. 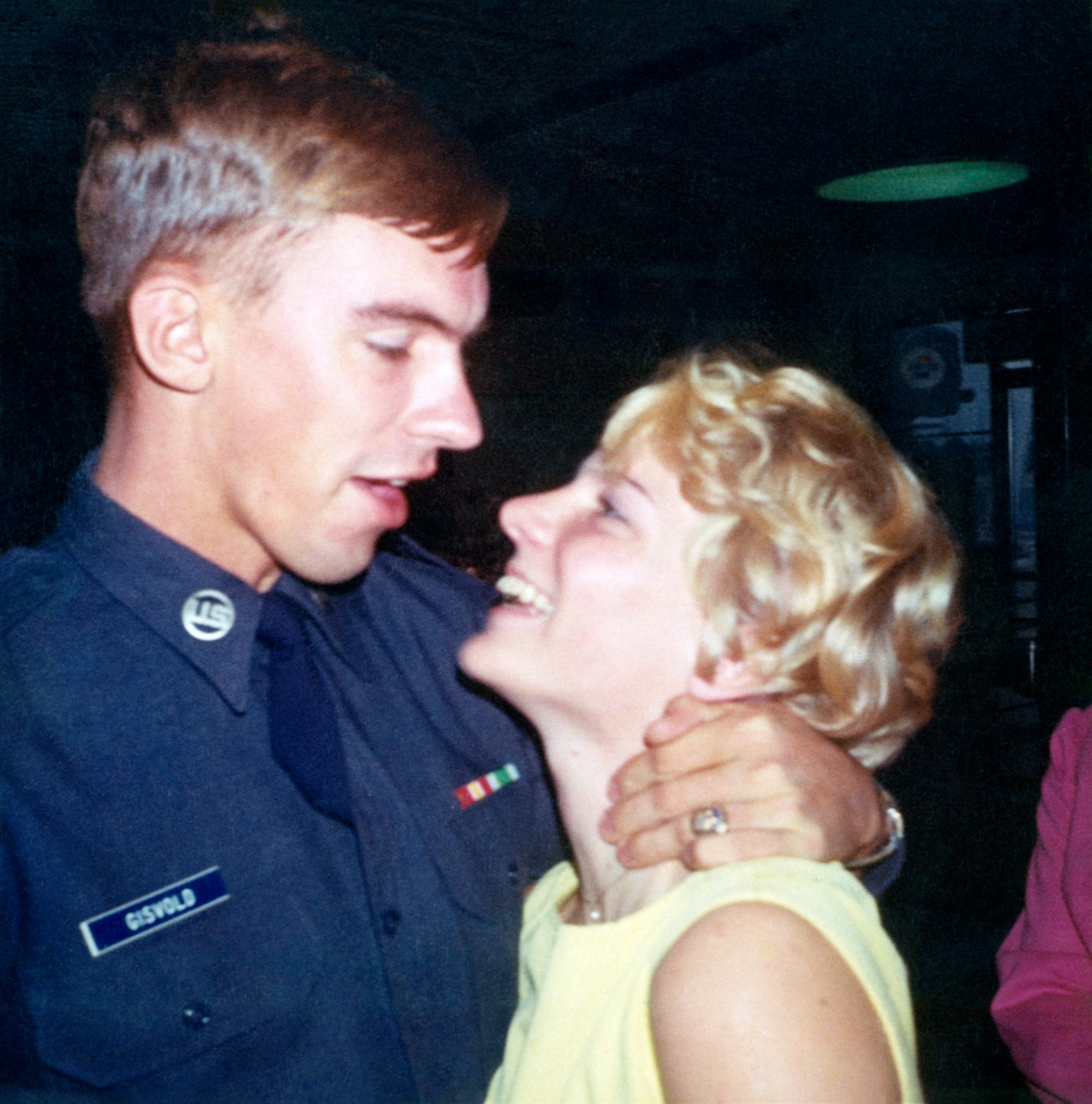 Much later, when I decided to go to law school in the city where he lived, he was happy. I didn’t realize how happy until he told me that he had found me an apartment and a part-time job. That is one heck of a brother!

When cellular phones and the internet entered our world it meant we could communicate often and instantly. It became a habit–every morning as I backed out of the driveway on my way to work, I would call him. He was driving long haul trucks in Montana. We would discuss our work, religion, politics, weather, philosophy and anything else that came to mind. Every day. To this day, I find myself starting to call him. I cannot remove him from my call list. I can’t.

Dan is the catalyst that got me writing. His death was unexpected, sudden. I don’t know what possessed me to write in a blog but I started “He Ain’t Heavy, He’s My Brother”

It was simply a place to put my feelings and scatter them to the Universe. The more I wrote, the easier it became to talk about him. To talk about that terrible, terrible night.

But every time I see an 18-wheeler on the road or hear a real groaner of a pun, I know he is with me.

Happy Birthday, Dan. I miss you.