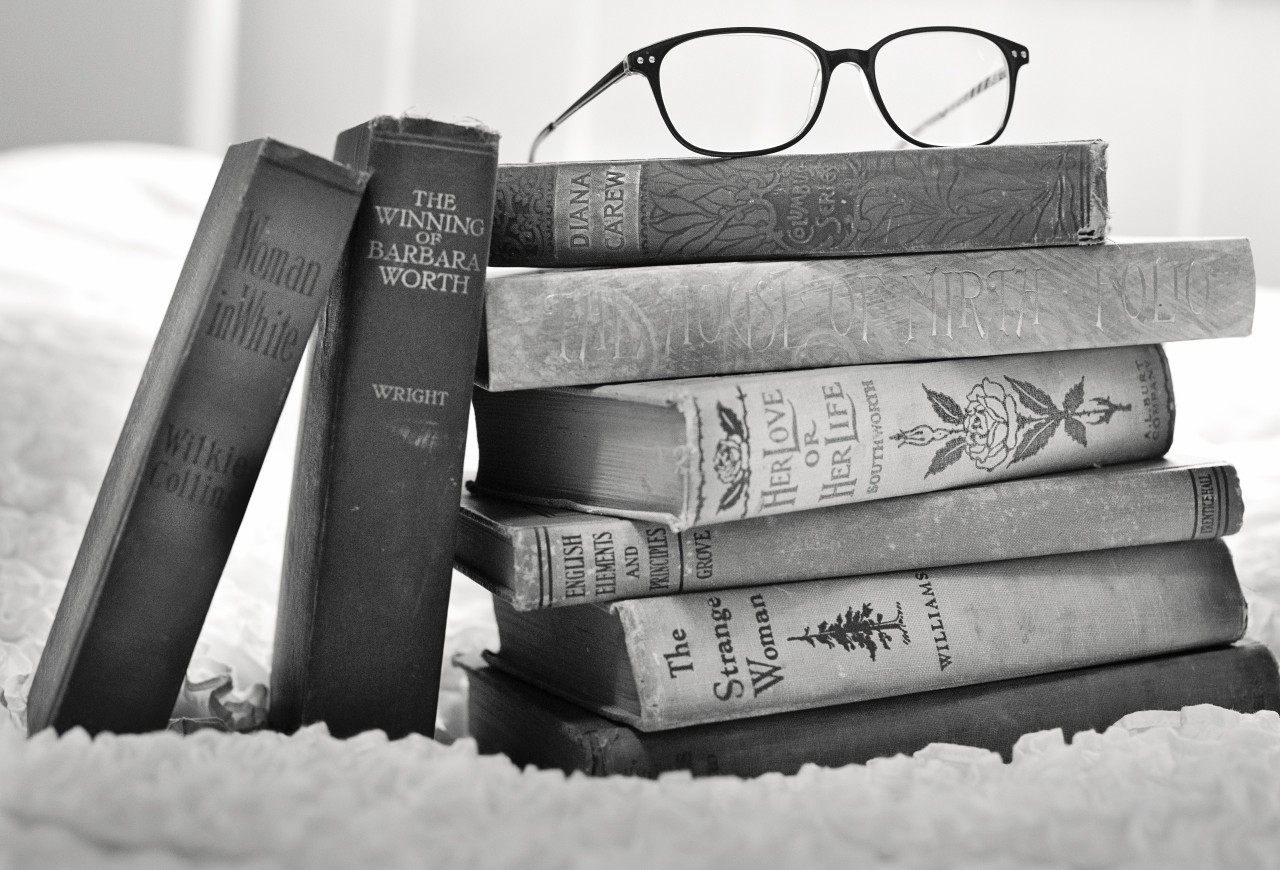 This is not my first life. It is not my second or even my third. I started off as the baby princess of the family and ended up a weaver, singer, writer, lawyer. The lives in between are too numerous to count. In each of those lives I learned something that made me into my future self. That self that I do not yet know.

But through them all, I have brought with me the essence of me. I have learned to share my excitement and joy in finding each new thing. I remember doing that as a child. I remember the disappointment when the ones I thought would be just as excited or joyful, were not. I remember the feeling in my stomach when someone dismissed my joy.

I am learning to share my thoughts and accept if others cannot accept or understand my meaning or even if they completely dismiss me.

It is not important to them. That is as it should be.

It is only important to me. That is also as it should be.

This weekend took me to another step. At the Central Coast Writers Conference, I found a place where all of my lives could coexist. It was a place where I could write about them and find the common ground. Or I could separate them out and watch that younger person grow in a different way. It was a place where I could examine the parts of me that have left and the parts that remain. I could begin to write about all of it. IF I CHOSE TO DO SO. Nothing was required of me.

I discovered that everything that I have done required me to prepare for that thing. Simple things like learning to hear notes before I sang them. Learning to cook so I could eat. I had to learn to decipher police reports before I could translate them to a jury.

I knew how to sing—you open your mouth an sing. But it wasn’t until I spent the time to learn about music that I understood that singing was the use of the human instrument. Then I learned that I could control it and use it to express emotion.

As a kid I could eat. I still can but that is not the point here. I never had to cook. I learned a bit in high school but when I went to college there was this magnificent place called a cafeteria. When I had my own home, I had to cook. I had to learn how to do that. I had to learn to shop and mix and blend and chop. Only then could I learn to cook.

I knew how to read but it wasn’t until I spent time learning about our legal system that I could actually translate that report into a description of people and actions.

But everyone is ignorant until they begin to learn. It isn’t just work. It isn’t just preparation. It is thinking and feeling and recognizing the lessons that hit you every day. It is noticing; Like the new wrinkle in someones forehead, the color of their shoes, the light in their eyes, the music in their soul.

When I heard Andrea and Matteo Bocelli sing “Fall on Me”, I realized that both of those men had been learning that song their entire lives. They learned, they noticed and they shared. It is beautiful.

I have spent my lifetime learning things that brought me to the Central Coast Writers Conference. I hope it all produces something that will touch people the way this song touched me.