And So It Begins

It started off as a weaving class project. Design and make a tartan that reflected what I saw and felt on an amazing, once in a life-time trip to Antarctica.

I took colors from ice and snow and wildlife. From the mountains and the oceans. From the sky. I played with them in my head. I examined the nuances, the light that made each color stand out. 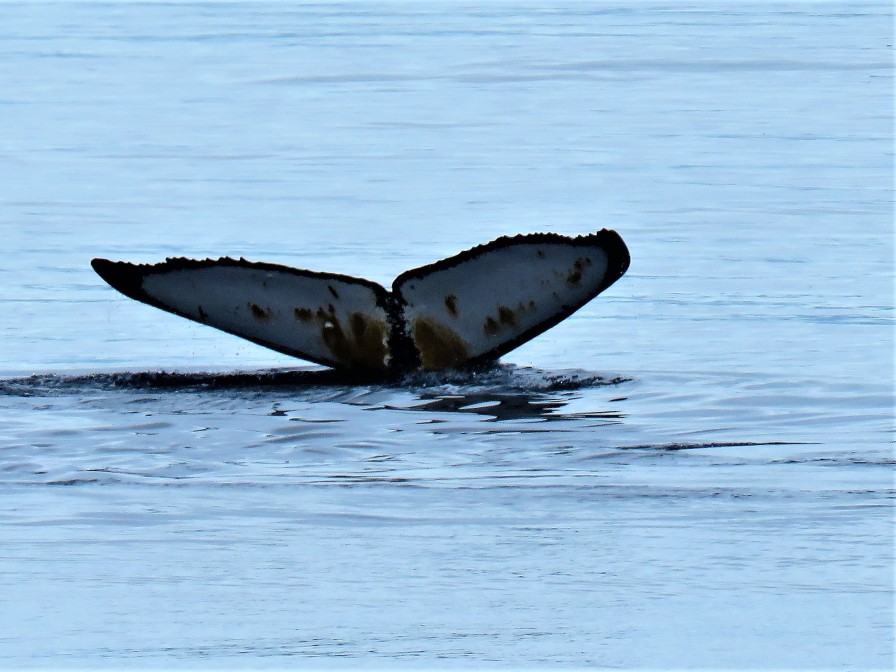 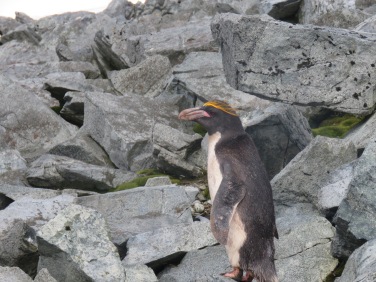 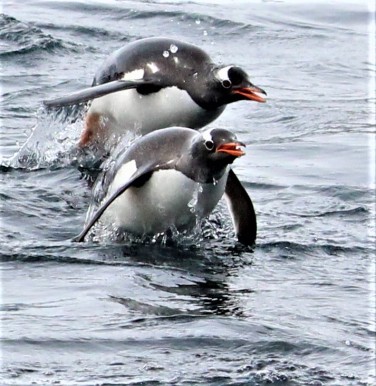 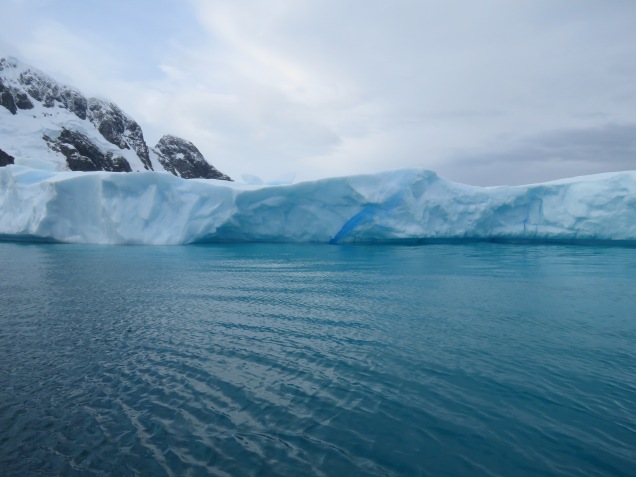 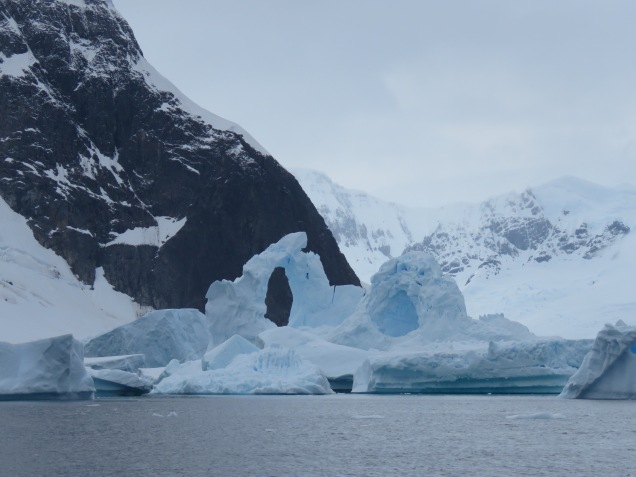 And I made a tartan. Then I handwove it into some scarves. 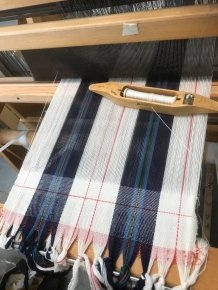 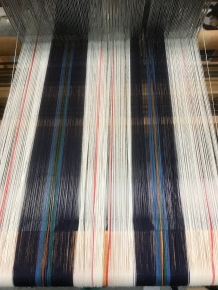 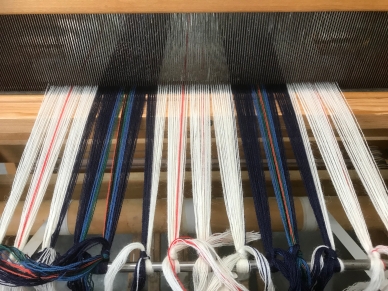 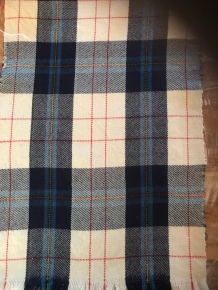 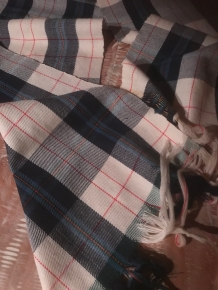 It became the Edward Bransfield Commemorative tartan in honor of the Irishman that was the first to see and chart Antarctica. It is registered with the Scottish Register of Tartans. It has been christened in the waters of the Antarctic ocean. It was worn at the unveiling of the Edward Bransfield monument in Ballinacurra, County Cork, Ireland. 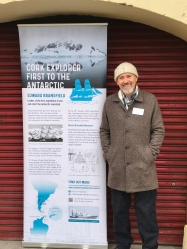 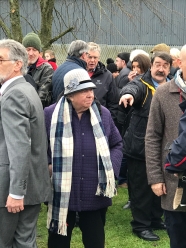 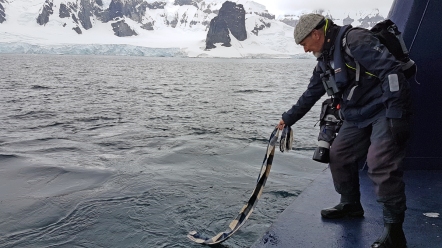 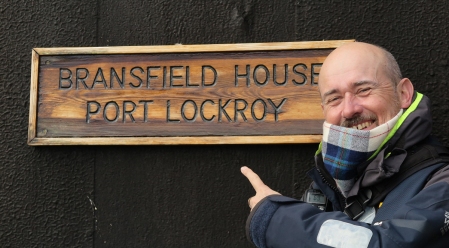 And now, at long last, the Edward Bransfield Commemorative tartan scarves are being made in Ireland. In the village of  Graiguenamanagh, County Kilkenny, the art of spinning, dyeing and weaving cloth in a mill is alive and well. The Cushendale Woolen Mill and the Cushen family agreed to collaborate on the production of the scarves. They have worked to bring the tartan to more people than I ever thought possible. They remained committed to the project even when the COVID crisis forced them to close. 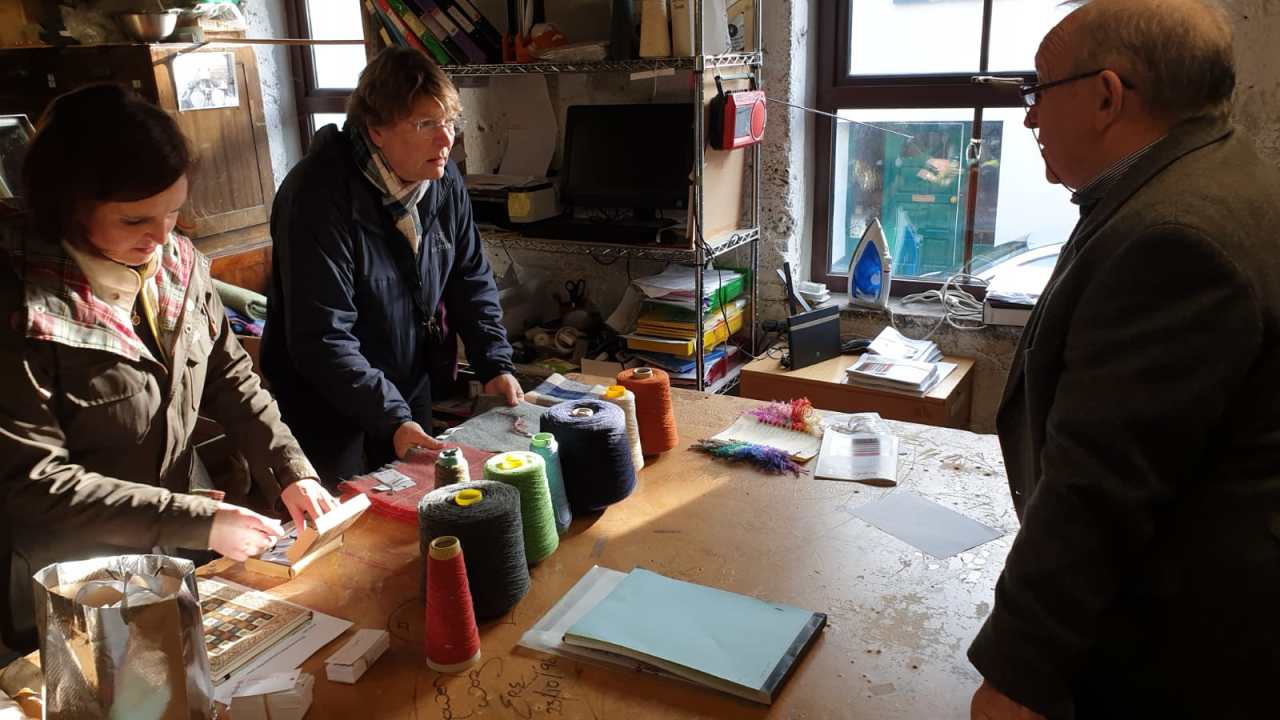 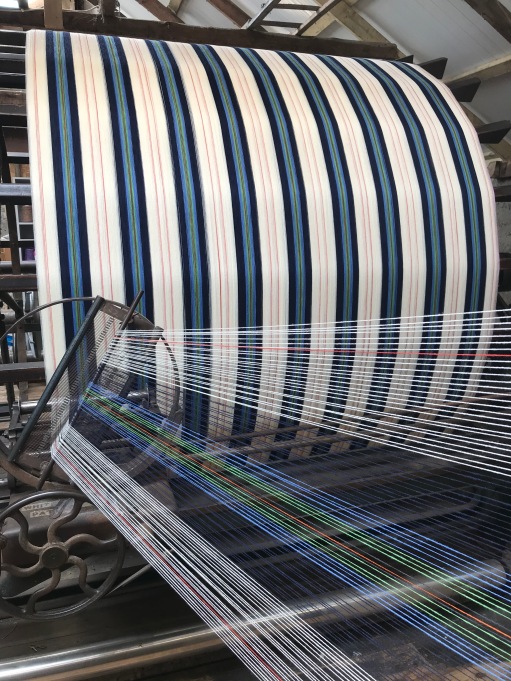 The project, this dream of mine, could not have even begun, much less continued, without the constant and reliable help and encouragement from Jim Wilson, naturalist extraordinaire. His tireless work with the Remembering Edward Bransfield Committee made everything possible. His hospitality and good nature made my trip to Ireland more than just memorable. There are not enough words to thank him. 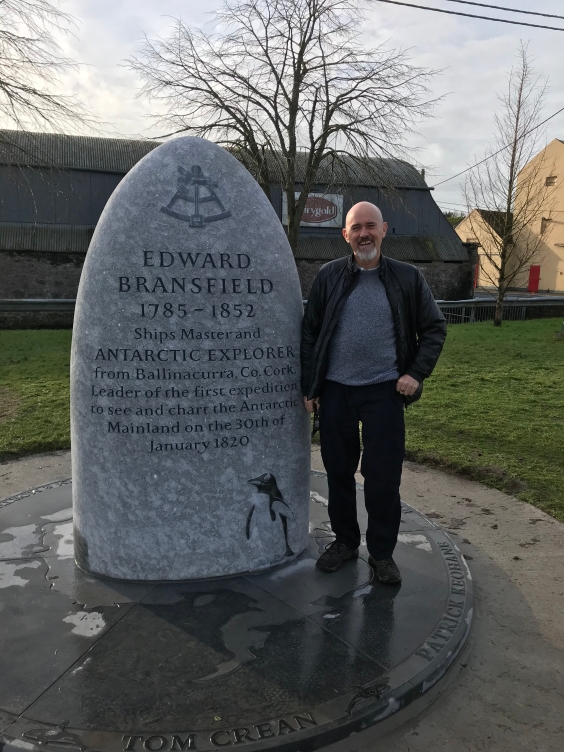 So it begins! Watch this space for “the rest of the story’!