Lindsay, California is a small town on the eastern side of the Great Central Valley. Fifty years ago it had a population of 5,000 people. The high school had about 400 students. There were two elementary schools and one junior high school. It had 23 churches and three or four bars. The bars did the better business especially on Saturday nights.

In that time children played in the street or in the ubiquitous orange groves. They knew when to go home. It was getting dark, the street light came on, or they were hungry. The scenario could have played on any later television show like “Leave it to Beaver” or “Father Knows Best” The patriarchal themes would have fit well.

The family secrets in a small town were known to all but never discussed. If a child misbehaved, their parents were informed before the child could get home. It was, if you will, a family.

I had the great fortune of growing up in that little town. That good fortune showed its glowing wonder today as I sat with people I had known since my birth. Some of them I hadn’t seen or spoken to in 35-40 years! Yet, I still knew them. I recognized the core that was them when we first played together.  And they recognized mine. 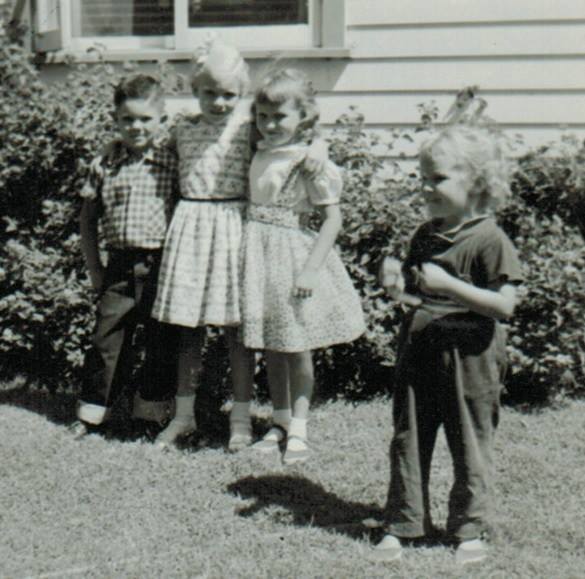 Our lives had diverged. We were not the same as we had been then. The hair was a little thinner/grayer/shorter/longer. Our shapes were a tad rounder. We each had been through life’s trials. But that did not matter.

We sat and discussed plans for our 50th class reunion. For in June of 1969 we graduated from Lindsay High School and began to grow into our own worlds. Now it was time to find the rest of our classmates and celebrate the life we had and the life we have now. 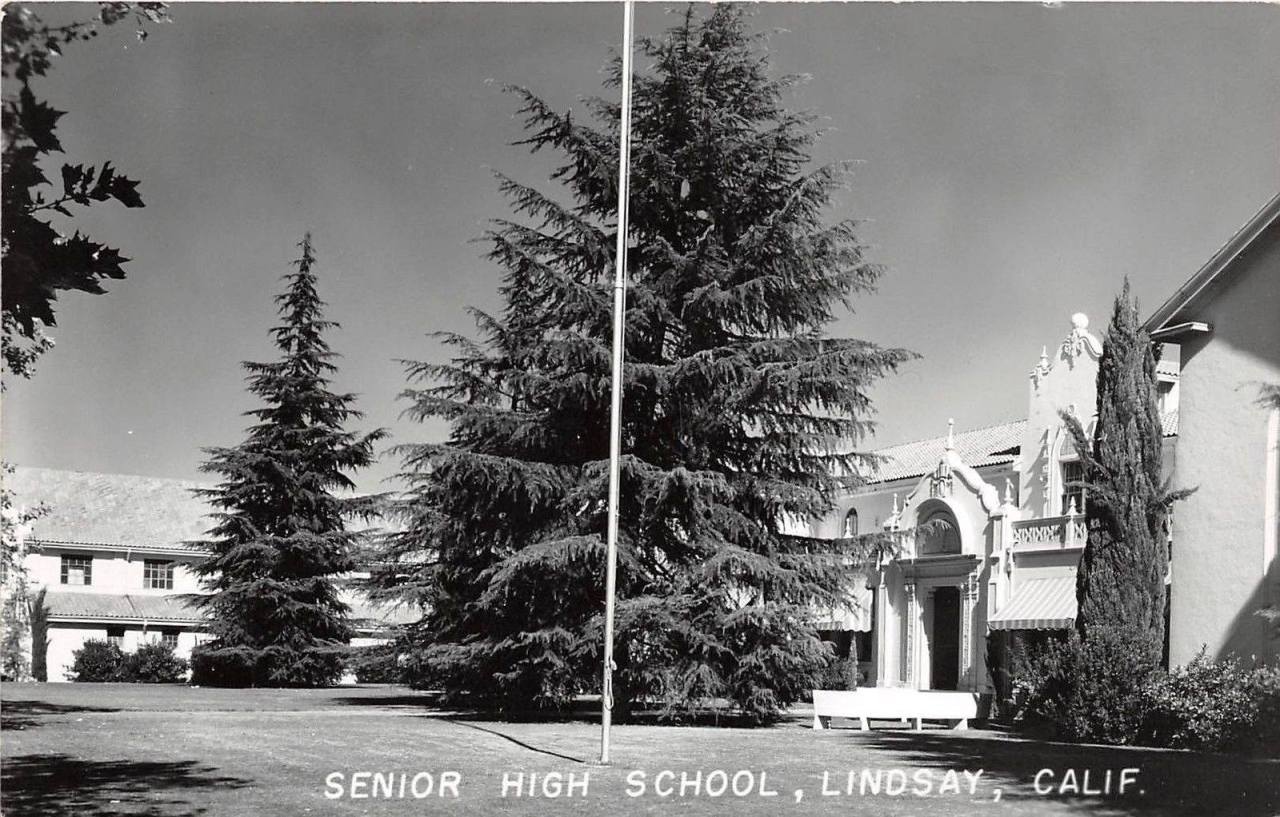 To all of you who were there today, know that I will always love having had the privilege of growing up with and knowing you.