The Class of ’69 reunion was to end its run with a brunch at Lindsay’s favorite restaurant, China’s. (That is pronounced ‘Chee-naz’.) It had been in the same place as long as we could remember. Refurbished through the years. But a wonderful gathering place.

But the bulk of the reunion activities were not in Lindsay. They were in a nearby town that was large enough to accommodate the housing and feeding of a great many people. That meant everyone had to get to Lindsay. Only a 20 minute drive at most if you took the most direct route. Some of us got sidetracked.

Of the several dozen ways that you can get from Visalia to Lindsay  through country roads and highways, I chose the path less followed. Better known as Yokol Valley.

There are no words that describe this place. Yes, it is ranch land. There are horses and cattle and vast pastures. It is quiet and peaceful. And it is full of memories of picnics and kites, bike rides and first kisses. It is a part of each of us who graduated from Lindsay High in 1969. I will just let the photographs speak for themselves. 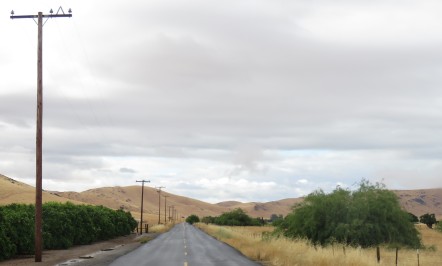 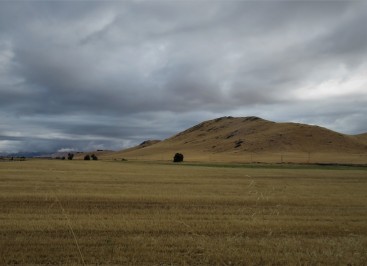 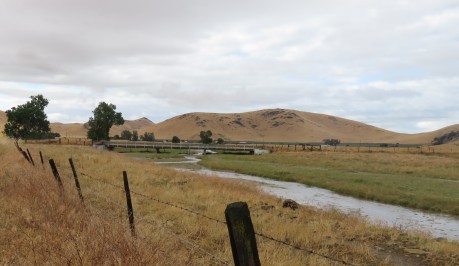 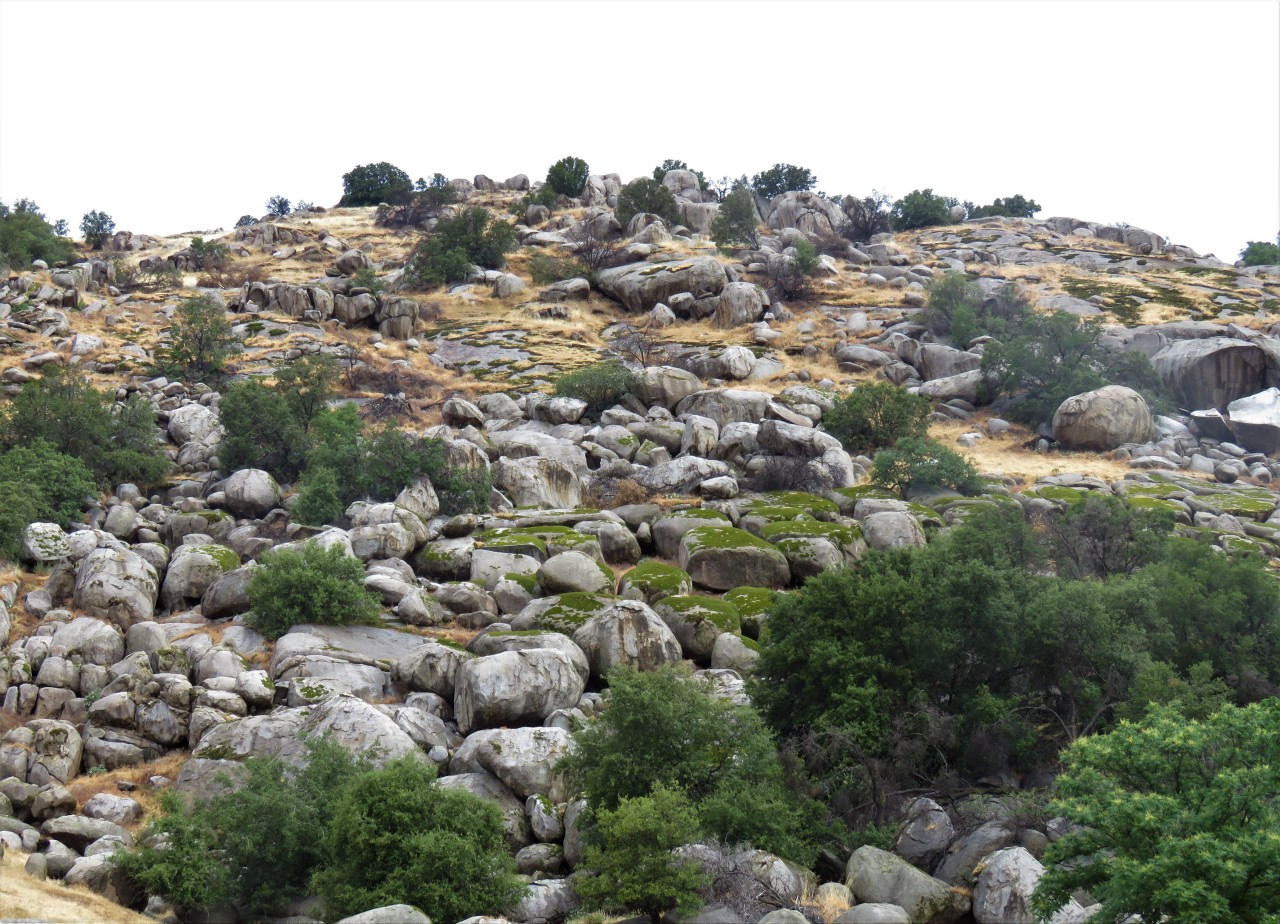 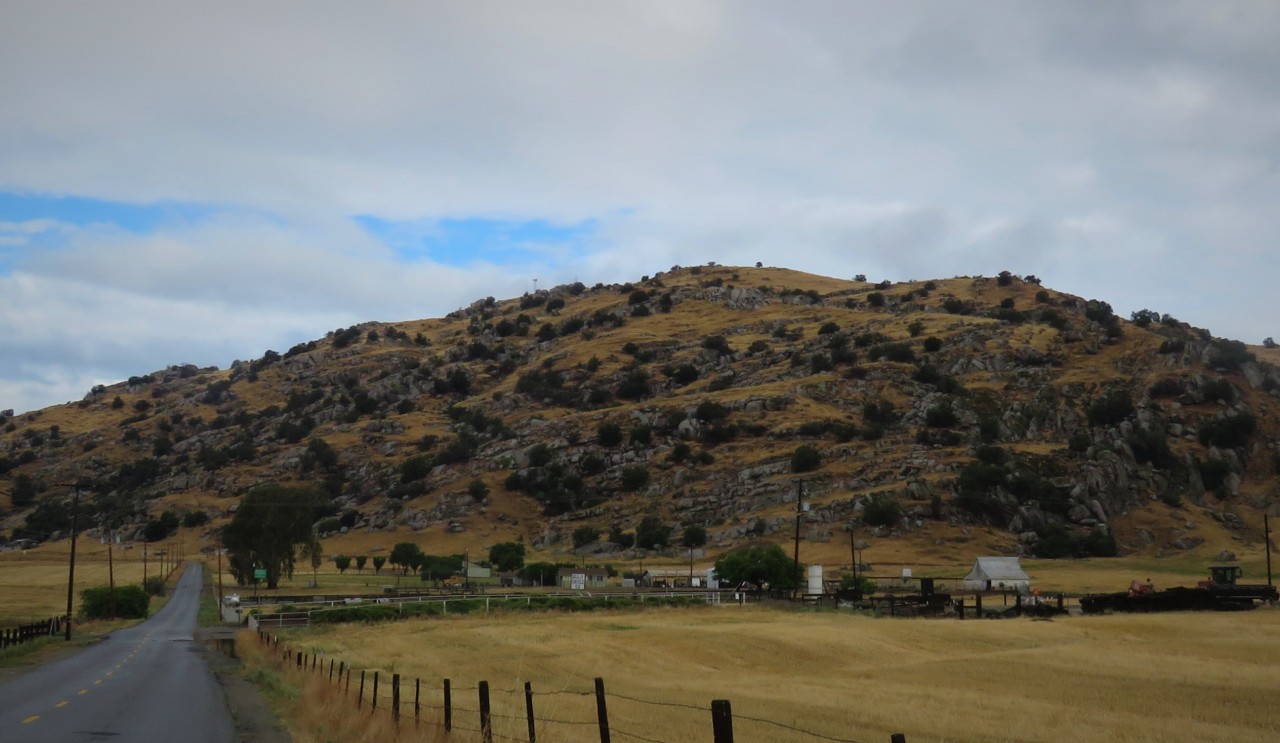 Rocky Hill and the Gill Ranch

My short tour took me to my home. To the house that I spent the first 18 years of my life. It still stands. It has been lived in, loved and cared for by the people who purchased it from my father. I had the most magnificent conversation with them. They remembered by father fondly and proudly allowed me into their home. Little had changed. The blue sink was still in the room that I had called mine. 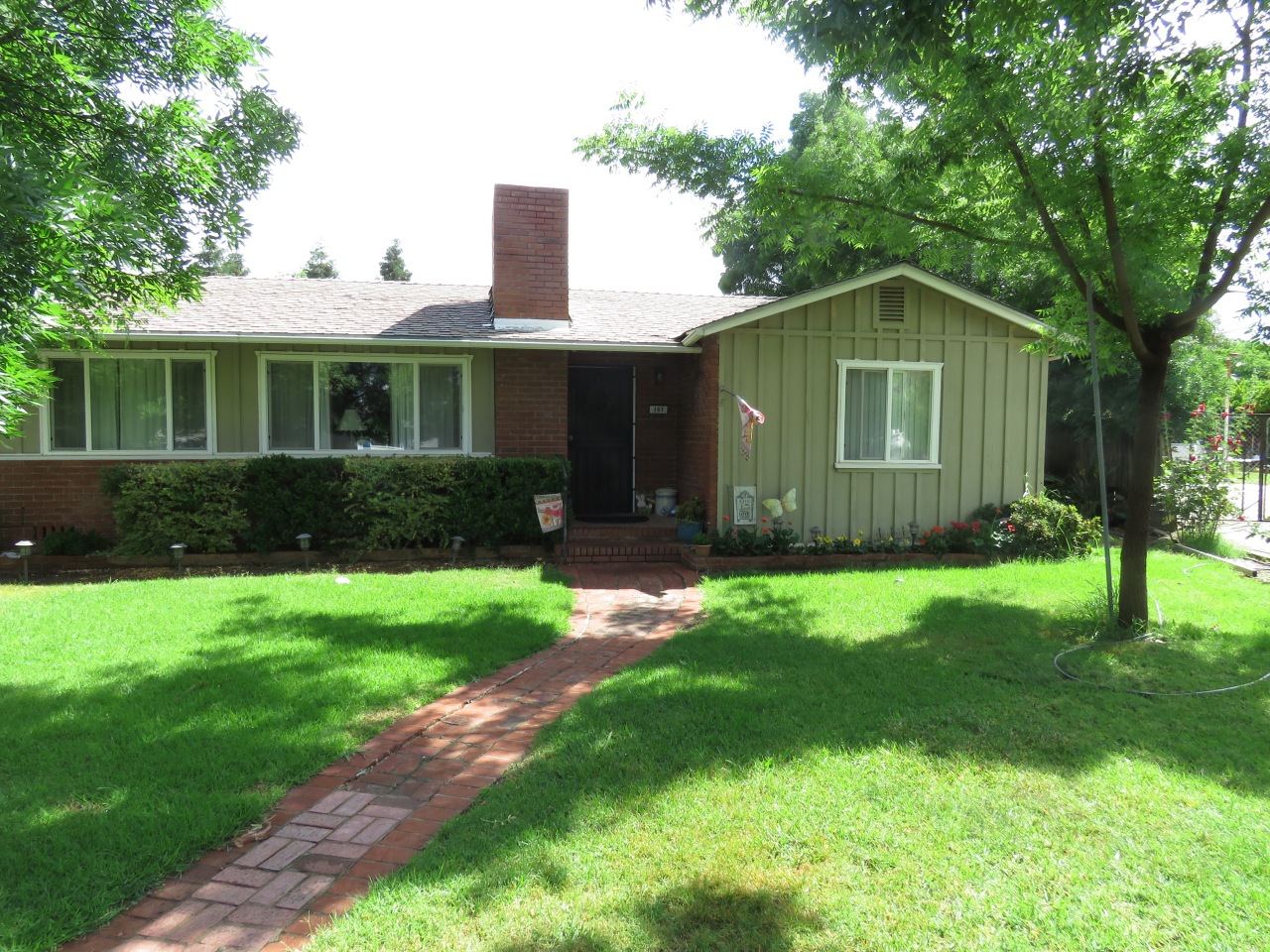 From there to brunch with my classmates. More conversations, more stories, more laughter. In the end we hugged, exchanged contact information and marveled that somehow this weekend came off without a hitch.

We parted as friends and, I believe, we will remember these few days for a very long time.